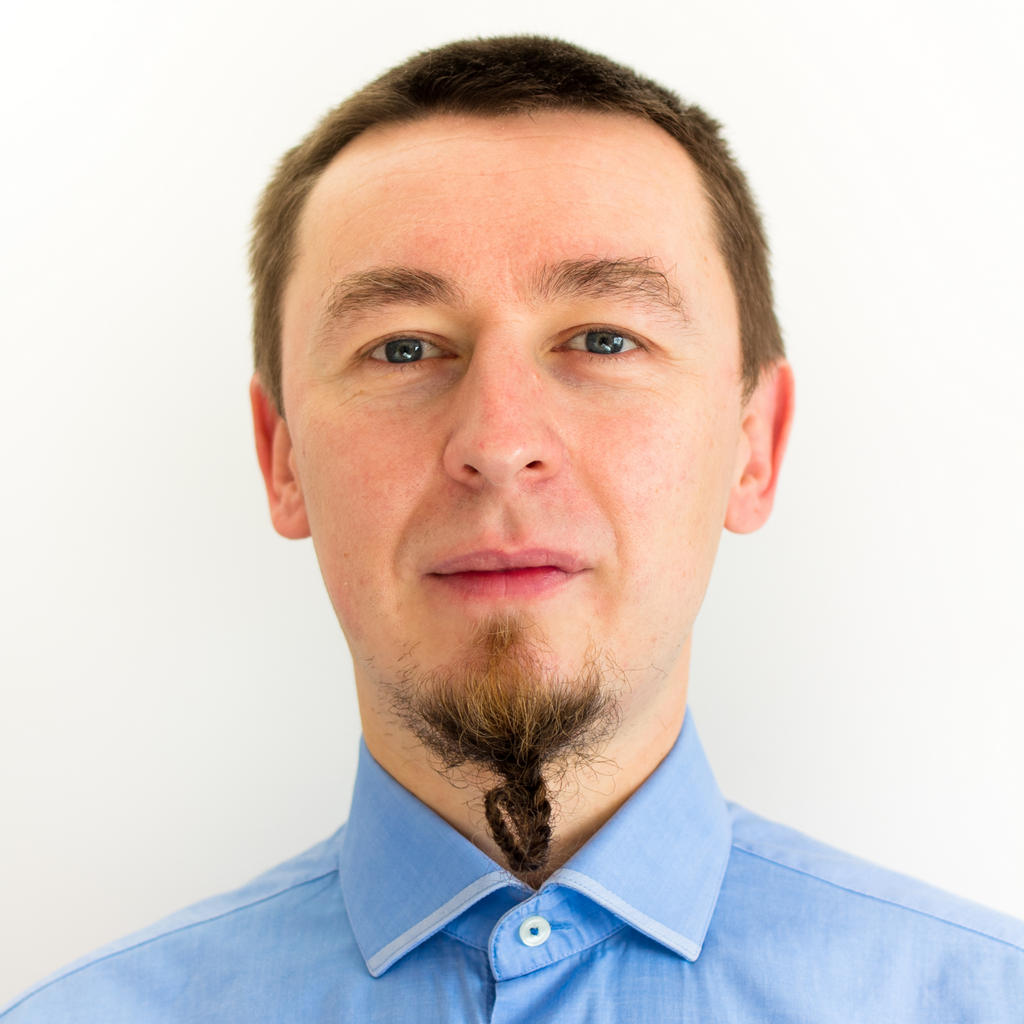 I'm responsible for the development and technical quality of ecommerce websites across 20+ countries on SalesForce Commerce Cloud (formerly Demandware) platform and a wide range of supporting online systems and tools. I'm fully responsible for the daily end-to-end management of the sites and I'm accountable for all aspects of the development process. I personally hire and manage a dynamic team of contractors and full time developers.

I was the only web developer supporting 20+ ecommerce (SF Commerce Cloud) websites and over 70 non-ecommerce (custom built) websites. On top of that I was solely responsible for development and support of a vast range of web based business applications.

I've rebuilt the whole website on Venda ecommerce platform. Later I developed a series of custom Facebook applications and a custom built, static and media rich website for Homesense. They did not want to let me move on, and we settled on a freelance / per project relationship.

Maintaining and developing Monsoon and Accessorize websites on Venda ecommerce platform. I was responsible for Venda templates tags programming as well as building and supporting various intranet applications.

I love to create things and learn new technologies. Throughout the years I developed many websites and web applications. Some of them include internal recruitment portal for Sainsbury's, internal marketing portal for Saudi Aramco or a client management system for an accounting firm. On multiple occasions I was contracted as an IT consultant and server admin.

Co-founder of a web startup MapVivo (formerly Mapness). Website for travellers. On technical side, I was responsible for server-side and back-end development. On business side, I was looking for and eventually able to secure Angel investment.

I was responsible for developing and managing clients websites and web based services. On top of that I managed some of our clients computers and their office network setup.

Utilizing HTML, CSS and JavaScript to build frontend for websites and web applications.

Creating offline elearning courses, quizzes and tests as well as simple games with integrated animations, sounds and video, all in Adobe Flash.